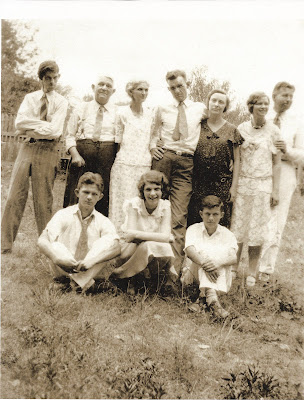 The Anderson family was very prominent in the south part of Caswell County, so much so that the township covering that area was named Anderson Township. The schools also were named Anderson.

In 1905 George A. Anderson purchased the Paul A. Haralson House in Yanceyville, which remains in the Anderson family today. See Paul A. Haralson for more on the man who built this house, locally known for many years as the Clerk's House.