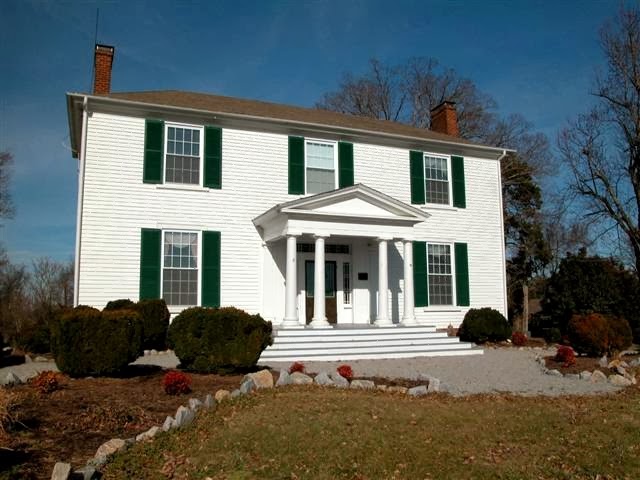 The Caswell County Historical Association (CCHA) presents - "Changing America: The Emancipation Proclamation, 1863, and the March on Washington, 1963," a traveling exhibition opening at the Yanceyville (North Carolina) Town Hall on January 31, 2014, examines the relationship between two great people's movements that resulted in the Emancipation Proclamation in 1863, and the March on Washington in 1963. Both grew out of decades of bold actions, resistance, organization, and vision. One hundred years separate them, yet they are linked in a larger story of liberty and the American experience - one that has had a profound impact on the generations that followed.
Read more »
Posted by RSF at 10:11 PM No comments: