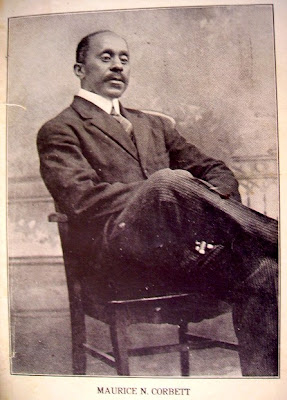 Men of Caswell had belonged to the Militia of Orange County prior to 1777 and many of them were already in active training when the new county was established. To separate these men from those who resided in the now compressed region of Orange County would be a time-consuming task, but in compiling a full roster of Caswell men who saw duty in the American Revolution this might be possible. Enough information exists on men identifiable by residence, however, to understand the role played by typical Revolutionary soldiers from Caswell County. Some time after the war, perhaps in connection with the settlement of land claims of veterans, a list was drawn up of officers and soldiers then residing in Caswell County. Included were: