By 1857 Milton had five tobacco factories. No fewer, than thirteen tobacco warehouses, prize houses where the raw tobacco was packed into hogsheads, and tobacco plug and smoking factories appear on the 1893 Sanborn Insurance Map. By 1925 not one remained in business and most of the buildings had disappeared. Claude Allen's Plug Tobacco Factory on the east side of Bridge-Warehouse Street is the only existing factory building. The factory is a late nineteenth century vernacular Victorian one-story frame structure now used as a barn. Across the gable-end facade is a loading dock with a shed roof, and along the south side of the building is a lean-to storage shed. The only exterior ornament is the small, decorative louvered ventilator window in the upper facade. The interior is a large, unpartitioned space with machinery, work tables, plug molds and packing crates scattered about. The factory office, a miniature version of the factory, stands in the side yard.

This may be the only tobacco factory standing in Caswell County.

For photographs of another Caswell County tobacco factory and background information on these once-prevalent industries go to Leasburg Tobacco Factory. 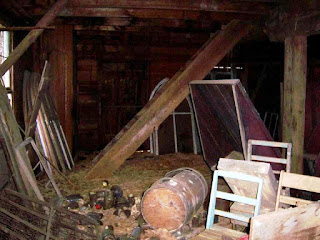 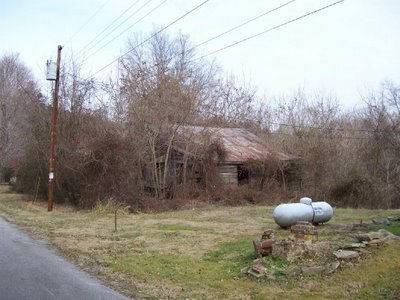 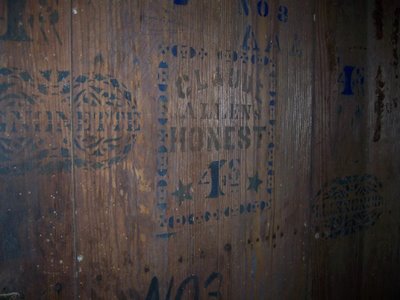 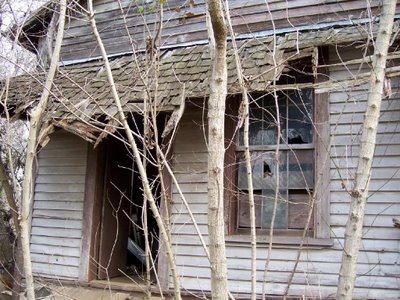