Caswell County History: In June 1945 "safecrackers" blew open the safe at the Caswell County Rationing Board in Yanceyville, NC, and stole a quantity of ration coupons (primarily gasoline and sugar). The thieves drilled the safe, wired it for a "nitro" charge then "blew it wide open." The early morning blast occurred during a rainstorm and was mistaken for thunder. 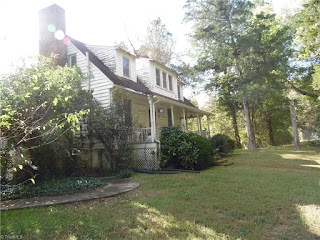 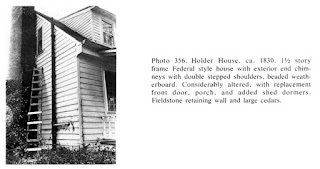 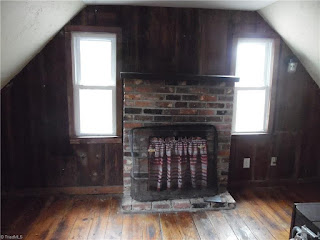 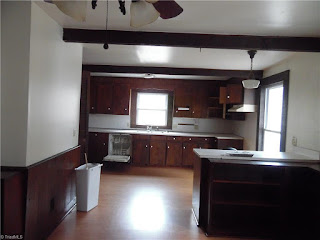 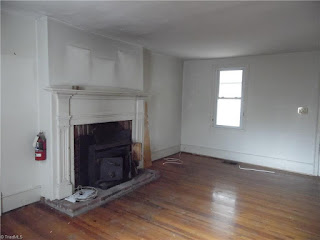 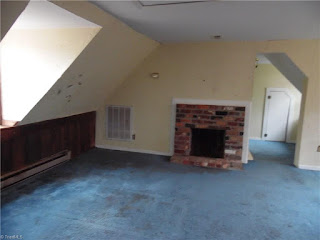 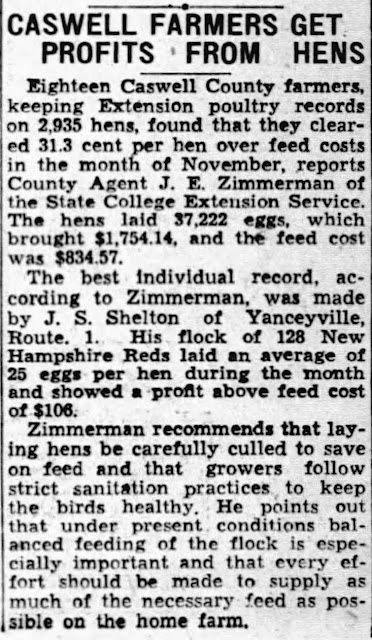 Leasburg Glider Encounter
During World War II a glider apparently separated prematurely from the tow airplane. The glider was "full of soldiers" and landed in a field in Leasburg near the Frogsboro Road. The soldiers were welcomed into local homes until another airplane came to rescue them. This rescue tow airplane purportedly had a device that looked like a "football goal" connected to a long tether. It swooped in low, hooked onto the glider, and it was gone.
Photograph: Waco CG-4A (typical glider).
Glider Snatch Pickup Technique
Posted by RSF at 1:47 PM No comments: 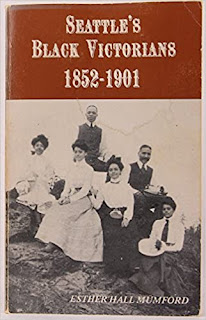 Sally Johnson Day (third wife of Thomas Day, Jr.) apparently was mentioned as a Seattle seamstress in the following book:

This book is not easy to find, but it's worth seeking out. It's an exhaustive study of every scrap of information the author-historian could find about blacks who lived in Seattle during the last half of the 19th century. She did interviews with elderly black residents and she combed through every newspaper of the time for any mention of black or "colored" people.

This book isn't a rollicking good time, but it is a thorough distillation of everything known about the black communities in a city during an era when not much was recorded about them. It's clear that so, so much about these people had already been lost to history when Mumford wrote this work in the late 1970's (it was published in 1980). I'm so happy that she took on this subject.

Overall, I found the book fascinating, but it's definitely a scholarly work. Mumford makes sure to mention the name of every black person she comes across in her research, and about most there is very little information, so there are sections where your appetite is whetted with the barest of details about people or families, but it can sometimes seem like a catalog listing: Something like "so-and-so practiced law at this address from 1888 -1892, and so-and-so practiced law there from 1890-1893. Nothing more is known about them."
Posted by RSF at 4:11 PM No comments:

Set forth below is the text of a letter written to Annie Day Robinson concerning the death of her father Thomas Day, Jr. (1835-1895):

It is quite a sad affair which has happened here in our little town for the last two weeks.

I presume Mr. R. M. Gibson [Romulus Monroe Gibson] wrote you something concerning your father's death (or rather about the murder of him) which happened on Sunday night Sept. 22nd. But before Mr. Gibson could receive an answer from you he laid cold in the clay himself and his wife asked me to answer this letter and explain as near as possible the sad knews [sic] of both their deaths.

Mr. (or Bro) Day was firing a set of boilers which ran a fan which furnished air for the miners. It was situated about 1/2 mile from any ones house upon the mountain.

Some one, God only knows sneaked upon him and killed him while he was at his work late in the night. He was found by his Relief Monday morning. I swore out a complaint against the man who was living with Mrs. Day and arrested him, placed him in Jail. But wait, I am ahead of my story. Mr. Gibson and I found tracks leading away from where your Father layed. We measured the track and supposed them to be David Bannister's.

I swore out a warrant against him, arrested him, and put him in Jail after holding him until the sheriff and prosecuting attorney came and took the shoes from off his feet and found them to fit the track. I think it is a clear case against him. The Brethren are doing all in the power to find out who did do the Cowardly Crime. Tho it is the supposition of every body here in the Camp that David Bannister did kill him and he is now in the County Jail awaiting trial without Bail.

I am allmost [sic] certain he will be convicted of murder in the first degree, which means death to him also.

Do not worry, for if there is any way in the world for your Father's death to be avenged it will be did, for there is men here who would do anything almost to satisfy their minds about the way he was so brutaly [sic] murdered.

Now concerning Mr. R. M. Gibson's death, which happened Friday morning Oct the 4th. He was watchman here at one of the plants -- the Boilers Exploded and scalled him to death. He lived until Saturday morning the 5th and died. He was buried Sunday the 6th. He was looking after the Old Man's business. He had all of the papers and things and all of his wearing appearals [sic].

Some of the Brethren was thinking of having an administrator appointed to look after his business and also after the little child. From what I can learn he has some land down in what is called the Yackama Valley. I can't say how it stands. I know he bought land down their about  2 or 3 years ago.

If I was you I would look after this matter and not let her (his wife) get her hands on a cent of his money or his yearning [earning?]. The little Girl is still living and is well.

If there is anything I can do towards helping you out in this matter let me know.

I am Respectfully yours. 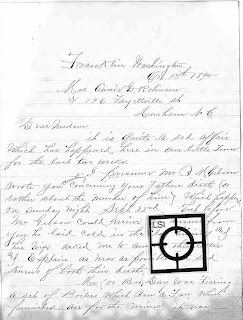 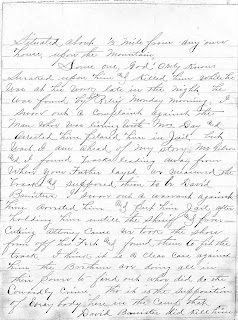 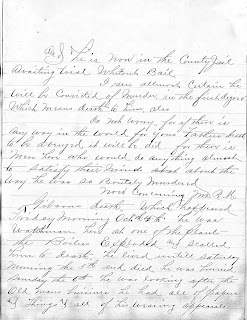 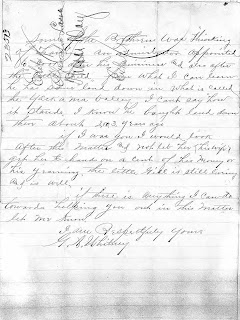 The structure is the fan at the Black Diamond Coal Mining Company in King County, Washington (east of Tacoma). The fan provided fresh air to the mine shafts. It was steam-driven and operated continuously. Thus an operator was required 24 hours. Thomas Day, Jr. (1835-1895) was one of these operators. Due to a marital dispute he purportedly was killed by David Bannister. Day was maintaining the fan when bludgeoned. Bannister apparently was acquitted.

Here is how we described it in 2017. We posted the comment to the Black Diamond History Facebook Page:

This is the "fan on the hill" in which Thomas Day, Jr., was killed September 23, 1895. The fan apparently provided ventilation to shafts at the coal mine in Franklin, King County, Washington. The fan may have been powered by a steam engine, as a fireman was on duty at all times to operate the boiler. This was the job of Thomas Day, Jr., when he was killed. As the photograph was taken in 1894, it is possible that Day is one of the men in this image. Day was born c.1837 in Milton, Caswell County, North Carolina, son of famous cabinet maker Thomas Day.

Franklin, Sept. 24.--Special--This afternoon Coroner Askam and J. J. Smith held an autopsy on the body of Thomas Day and found that he came to his death from a fractured skull. The skull was horribly fractured from the right ear to the left across the top of the head. Shortly after the autopsy a coroner's jury was impaneled and Coroner Askam and Deputy Prosecuting Attorney Morris conducted the examination. The jury returned a verdict that deceased came to his death from blows willfully and feloniously inflicted by a blunt instrument in the hands of David Bannister. Shortly after the coroner's jury returned its verdict, Day was buried in Franklin cemetery.
_______________