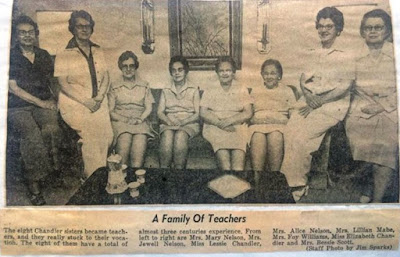 "A Family of Teachers"

Two of the sisters have importance for Caswell County, North Carolina: 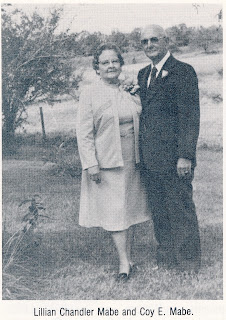 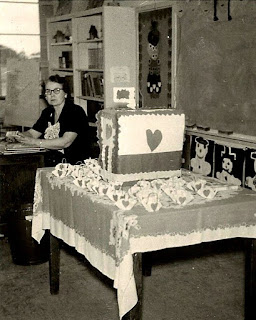 To see larger versions of the above images, click on them.