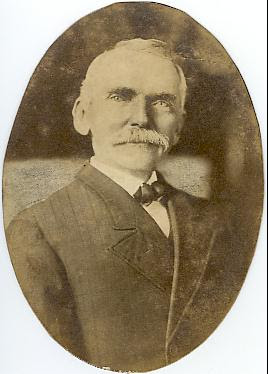 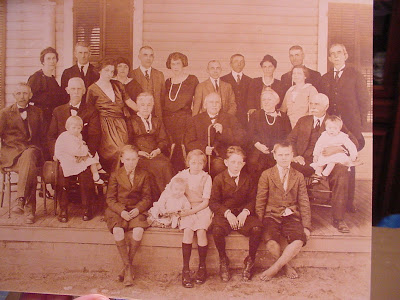 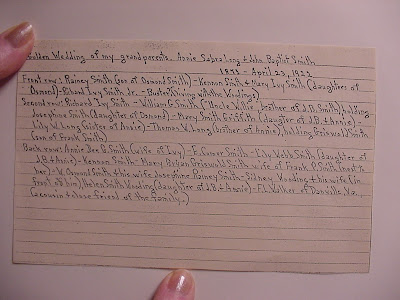 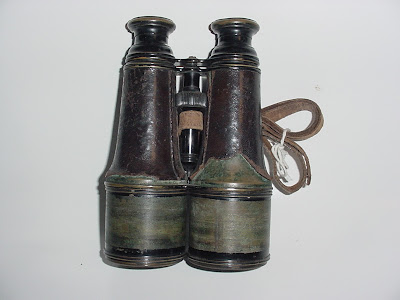 Field Glasses Used by John Baptist Smith Aboard the Advance

It may well be that the most lasting contribution made by any soldier on either side during the Civil War came from John Baptist Smith born at Hycotee, Caswell County, September 19, 1843. He enlisted as a private with the Milton Blues on April 15, 1861, when he was just 17. By mid-July he was a corporal and on the first of December he was promoted to sergeant. On April 1, 1862, he was transferred to the Signal Corps where he had been serving on detached duty since February. He became a first sergeant and was in charge of a signal station on the south side of the James River opposite Newport News. Here he was witness to the encounter between the Confederate ironclad Virginia or Merrimac when it destroyed the Federal frigates Cumberland and Congress in the James River. When Norfolk was evacuated, Sergeant Smith and his signal corps were ordered to Petersburg and given charge of the signal station on the Appomattox to observe the movement of the enemy fleet and forces. Although occupying an exposed position that was often under siege, he and his men held fast. Smith and his men also rendered valuable service during the seven day's fight around Richmond and the retreat of McLelland's army.

In July of 1862 Smith, by order of the Confederate Secretary of War, was sent to the Cape Fear to assist in organizing the signal service there, and he was placed in charge of the important station at Fort Fisher under Colonel William Lamb. He was concerned with establishing signal communication between forts at the mouth of the river, but he also became concerned about another problem. "I soon observed the great difficulty a vessel encountered in her effort to enter our port, " he later recalled, "and at once began to study how this obstacle might be overcome." The Cape Fear River was used by blockade-running vessels bringing essential supplies to the Confederacy and anything that could be done to speed their entry and ensure their safe arrival would be welcomed.

"One day while in the ordnance department of the Fort, I chanced to spy a pair of ship starboard and port lanterns, and this thought flashed into my mind, 'Why not by the arrangement of a sliding door to each of these lanterns, one being a white, the other a red light, substitute flashes of red and white lights for the wave of torches to the right and left, to form a signal alphabet and thus use the lanterns at sea as well as upon land.' I at once communicated my plans to Col. Wm. Lamb, commandant of the fort. They met his approbation and I was instructed to submit them to Gen. Whiting commanding the department, who most readily gave me an order to the master of the machine shop at Wilmington, to render me aid in fitting up my lanterns. These, under my personal directions, were speedily fixed to my entire satisfaction. The General then referred me to Commodore Lynch, who ordered a commission of Naval Officers to investigate my mode of signaling by flash lights. This commission, after careful investigation, were so highly impressed with the system that upon their recommendation it was adopted and ordered to be operated on all the Confederate Blockade Runners. To this end, a pair of my lanterns and a Signal Officer were placed on each one of them. Signal stations were also established along the coast, so that an incoming vessel, when she made our coast, would run along as close ashore as possible and her Signal Officer, by flashing his light from the shore-side of the ship, could escape observation by the Blockaders, get the attention of the shore stations, and thus ascertain the position of his ship and send a message to the commandant of the fort to set range lights, by which the pilot could steer his vessel across the bar and have the guns of the fort manual to protect the vessel if necessary."

This successful method of signalling at night was most effective and the advantages of it over the old torches was immediately recognized. Smith reported that a British ship captain whom he met shortly afterwards "urged me to go to England with him and take out letters patent from the British and other European Governments; he agreed to bear all expenses in consideration of an interest in the patent. I declined his most liberal offer because it would to my mind, look like deserting my country in her hour of need, although I was certain I might have obtained permission from the Confederate Secretary of Navy to carry out this proposition, which most certainly would have been a source of great profit pecuniarily, as it has formed the basis of the present system now used in the Naval service generally."

In recognition of the valuable contribution that Sergeant Smith had made, the Secretary of War assigned him for special duty with General Whiting at Wilmington. The general gave Smith his choice of vessels upon which to serve as signal officer, and he chose the Advance, a state-owned blockade runner recently purchased at Liverpool and perhaps the fastest ship afloat. Smith served well in this capacity until February, 1864, when he was commissioned lieutenant in the Signal Corps and ordered to report for duty at Petersburg. He was given command of the signal station on the Lower James River with headquarters at Hardy's Bluff, the lowest outpost of the Confederate army. From this vantage point he relayed detailed reports of the number and movement of the enemy gunboats and transports until the line of communication was broken and he was forced to fall back to Petersburg. In that beleaguered city he and his men fought in the trenches as infantry for 48 hours without relief of any kind. Because of his recognized ability and bravery, Lieutenant Smith was given command of the signal lines from General Beauregard's headquarters. A few day later he was ordered to report in person to General Lee who placed him in command of the signal lines running from his own headquarters to the different points around Petersburg. This has been called "perhaps the highest compliment bestowed in the Confederate States Army upon so youthful an officer."

In 1865 Lieutenant Smith's men were the last to leave Petersburg, crossing the last bridge as it burned. They served as a rear guard for General Lee's army, and were present at Appomattox Court House where Smith released some Federal prisoners who had been taken along from Petersburg. Smith secured paroles for his men and returned home to Caswell County, arriving on April 15, 1865, four years to the day after his enlistment. 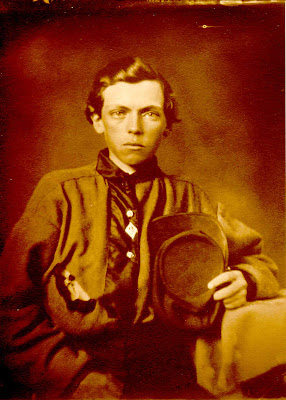 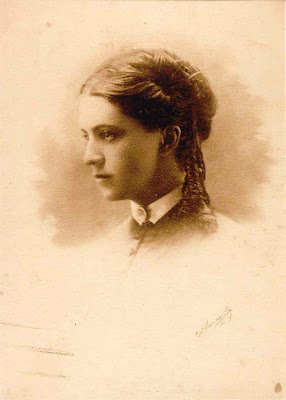