"More Deviltry.--A correspondent from Yanceyville says, Kirk's Major arrested three more men yesterday (Sunday)--John G. Lea, Nat. Lea and Capt. T. N. Jordan, the last named for refusing to lend the Major a horse. That is a pretty piece of business, to arrest a man because he didn't choose to lend him his horse; yet it is no worse than a thousand other acts of lawlessness and indignity that have been practiced on our citizens." 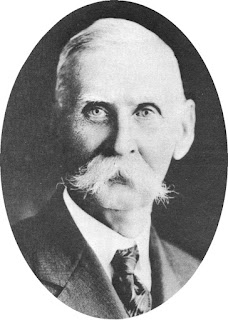 The John G. Lea arrested most likely is John Green Lea. His "confession" helped explain the 1870 killing of John Walter Stephens that resulted in the presence in Yanceyville of Kirk and his soldiers. See photograph.