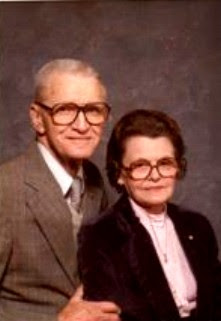 Riley Ray Tuck and wife Molly Wrenn Tuck in the early 1970s. They worked in Miami, Florida before retiring and buying a farm adjacent to Griers Presbyterian Church on Griers Church Road near Leaburg. 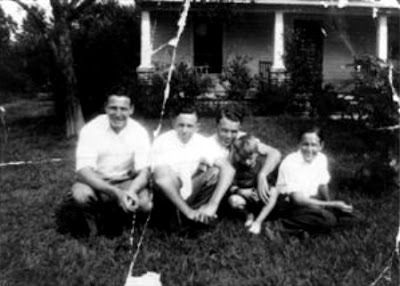 Wrenn brothers photograph taken in front of home in Olive Hill community in Person Countybuilt by parents c.1925. Donald Wrenn was born in a "barn" on the property that he said was an earlier Wrenn family home that really became the barn after house was built. Donald was born in 1924 and believes house was then being built whe he was born. Tony P. Wrenn was born in the new house in 1933. 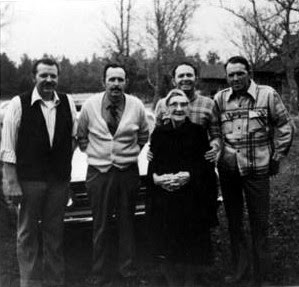 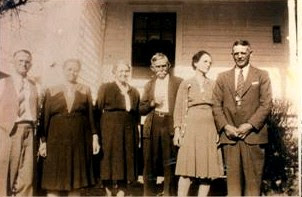 John Wrenn with his children at his town house in Roxboro, Person County, North Carolina. His farm was near Bethel Hill in Person County.

Permalink
Posted by RSF at 2:33 PM