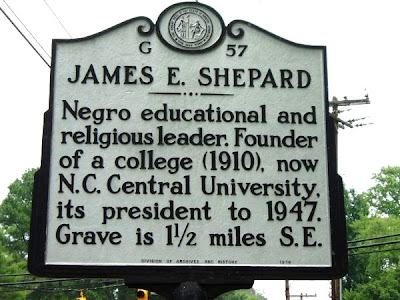 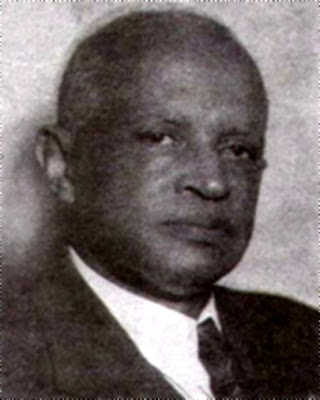 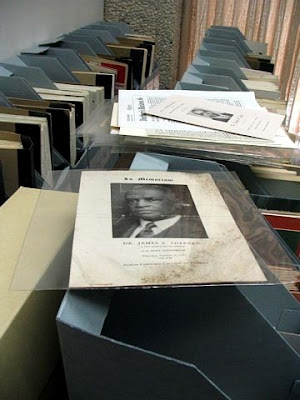 While Shepard accomplished much and deserves recognition in his own right, it is his connection to a Caswell County family that makes his story relevant for this website:

Thomas Day (1801 - c.1861), well-known Caswell County artisan lived in Milton and was married to Aquilla Wilson. The couple had four known children, including Thomas Day, Jr., who was born in Milton around 1837.