Below are photographs of some gravestones in the Gilead Presbyterian Church cemetery (Estelle, Caswell County, North Carolina) that were cleaned in 2007. Phil Allen (and relatives) cleaned them, against my advice: 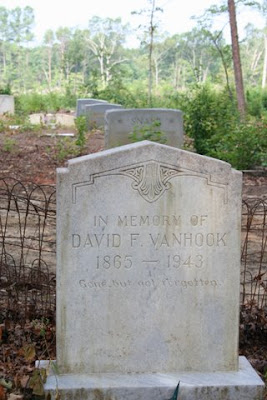 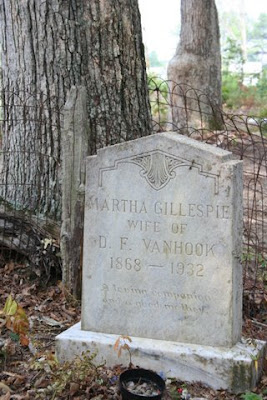 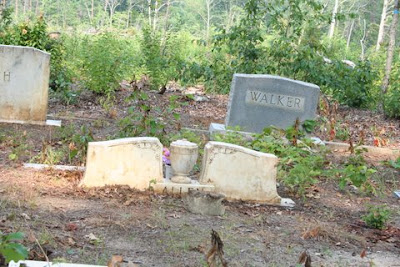 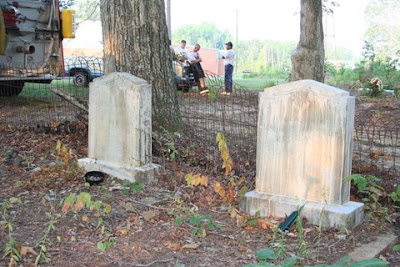 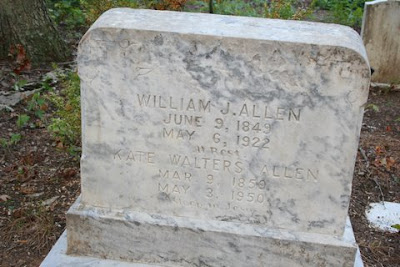 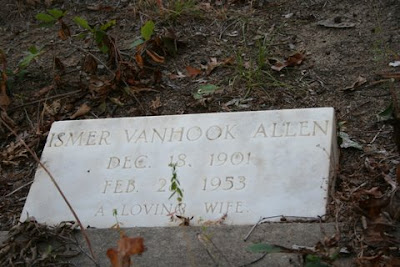 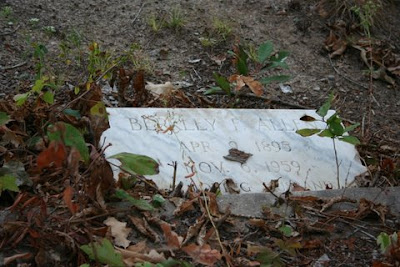 For photographs of all the gravestones in the Gilead Presbyterian Church cemetery go to:

"Rev. NR Claytor, longtime Presbyterian minister (lived in the Clay-Irvine house, now home to Jim Upchurch), served five Presbyterian churches in the Milton area--Red House in Semora, Milton Presbyterian, Gilead, Community (across Dan River in Virginia), and Palmer's Chapel --black congregation. To the back and south side of Gilead is a fairly large cemetery, where Phil Allen's grandparents are buried, as well as the Bryant family. I have an announcement of a Rainey wedding there in 1906."

Remember the old Gilead Presbyterian Church on the Milton Road outside Yanceyville (in Estelle)? It was intentionally burned a few years back as the building was in poor condition (but why it had to be burned remains a mystery). The pews were made by Thomas Day. The original 1922 deed was to James Sanders, James Montgomery, John Long, and David Montgomery (probably as trustees for the church, with title actually being held by the Orange Presbytery). However, as the congregation became so small the church was dissolved and the property sold. It was about two acres and included the cemetery. Who bought it?

In 1897, the North Carolina General Assembly enacted a law making it unlawful for any person to manufacture, sell or otherwise dispose of, with a view to remuneration, any spiritous, vinous, malt or other intoxicating liquors within two miles of Gilead Presbyterian Church in Caswell County, North Carolina.