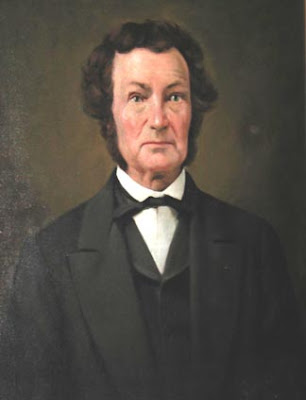 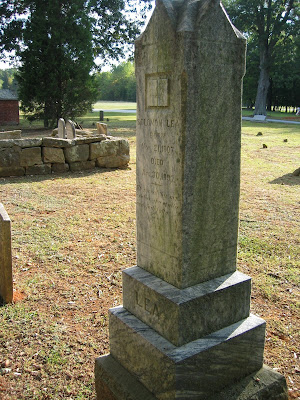 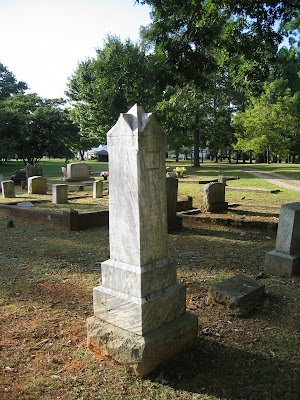 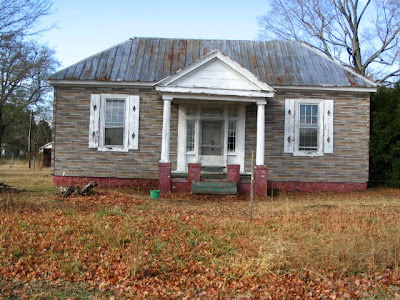 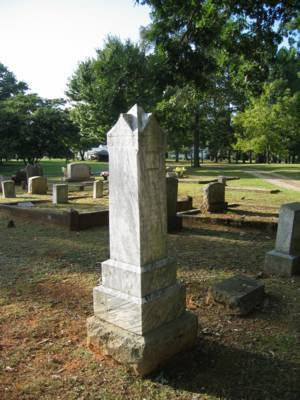 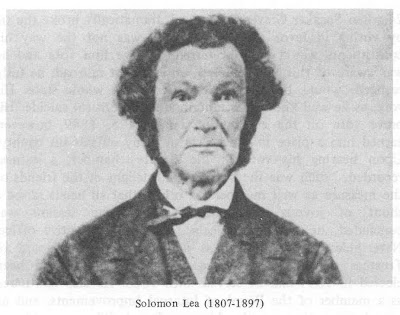 Solomon Lea was born November 21, 1807, in Leasburg, North Carolina, the third son of William Lea and Sarah McNeil Lea. It was in Leasburg, a town named for his family (early settlers of the area that became Caswell County), that Lea spent a good part of his life, died, and was buried. He was awarded two degrees from the University of North Carolina, including a Master of Arts in 1838. He taught at the prestigious Warrenton Academy, at Randolph Macon College in Virginia, and was president of the Farmville Female School also in Virginia (1841).

On the first of February, 1846, the trustees selected a faculty, with Rev. Solomon Lea, a local minister of Leasburg, North Carolina, as president--a gentleman of liberal culture and pleasing manners, and a teacher by profession. He had the honor of organizing the classes in the first regularly chartered female college in North Carolina, and the second south of the Potomac--the Wesleyan Female College at Macon, Georgia, being the first.

However, he remained only a short time at Greensboro College (two terms, 1846 and 1847). At the conclusion of the 1847 term he returned to Leasburg where, in 1848, he established the Somerville Female Institute. Solomon Lea operated the Somerville Female Institute for forty-four years, making it one of the most respected and successful schools of its kind. Over the years, in addition to Solomon Lea himself, teachers included his wife Sophia Ainger Lea (who also had taught at Greensboro College) and his daughters. The school became co-educational after the Civil War and closed its doors in 1892.

It was also in 1848 that Lea was licensed by the Methodist church to preach. While he had no regular pastorates, he did preach on the Leasburg Methodist circuit for over fifty years and was a popular guest minister.

Solomon Lea and Sophia Ainger (1810-1866) were married in 1837. They had eight children, six daughters and two sons. One of the best-remembered and loved of his daughters, Wilhelmina Lea (1843-1936), had the following to say about her father and his devotion to his profession:

In the school room he was in his natural element and as a teacher was very interesting. Seven of his granddaughters were partly educated by him, two of whom afterwards graduated from Greensboro Female College, and he often said he would like to teach long enough to give an education to all his granddaughters, as the most valuable legacy he could give them. Even after he quitted the school-room he gave the ones who stayed with him many an hour's drill in various branches, so eager was he to help and improve them; and then he wanted to be doing something.

Solomon Lea and his wife Sophia Ainger are buried in the Leasburg Cemetery. A large monument marks his grave.

ANOTHER PREACHER AND LEASBURG
Editor Courier:

In my last letter I wrote of the preachers of the various denominations who served in this county during my boyhood days and middle life, but I overlooked the names of some, among whom was Rev. Solomon Lea, of Leasburg, who spent his life in school work and preaching the gospel in Person and Caswell counties. He was the first president of Greensboro Female College, but resigned this position and established the "Summerville Institute" for girls and young ladies at Leasburg, in Caswell County, which he kept up until the time of his death in 1896.

Mr. Lea did a great work for the cause of education to which a great many ladies now living can testify. This school was patronized by Caswell, Rockingham, Person, Halifax, Pittsylvania and other counties in Virginia. It was in a great measure the life of the town socially and otherwise. No one has ever been found to fill the gap caused by the death of this good, sweet-spirited, useful man. Leasburg must have been a very healthful town, as it was noted for its old citizens, many living to be upward of 80 and some very near to 100 years of age.